After receiving an invitation from Carey Westbrook, director and organizer of the festival, we are taking part with our short film “In Your Shoes” at the said Neo-noir film festival LANNEFF, which takes place in LA (homepage and festival).

The “trash” factor has just risen and I find it super cool. Now I’m curious what will happen.

Here for you again the movie in adapted version (including English subtitles). Have fun! 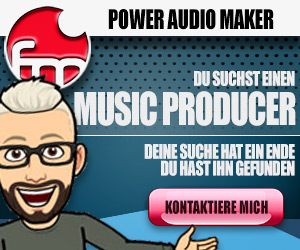 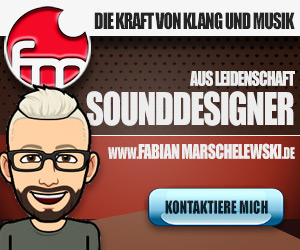